Mica Kupfer is a graduate of the School of Visual Theater and, in 2019, won the Jerusalem Mayor's Excellence Award. She has also participated in a number of distinguished programs and projects, such as: an exchange program at Justus-Liebig-University Giessen - Institute for Theater Studies, in Germany; a preparatory program in the Yoram Levinstein acting studio; and a BatSheva dance company outstanding students project. 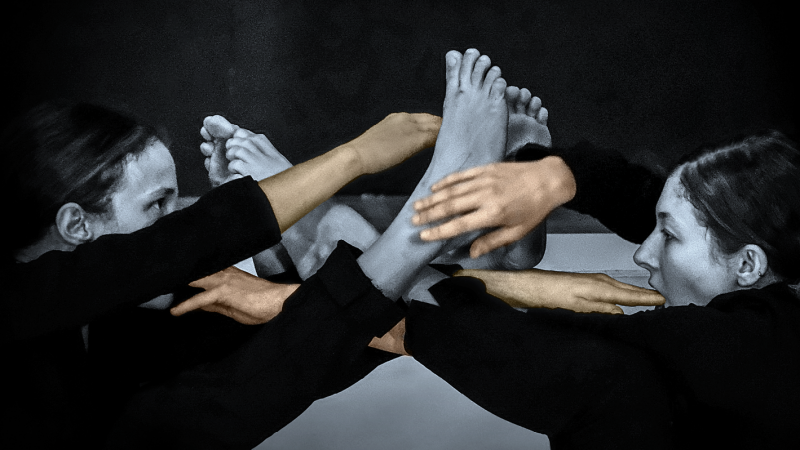 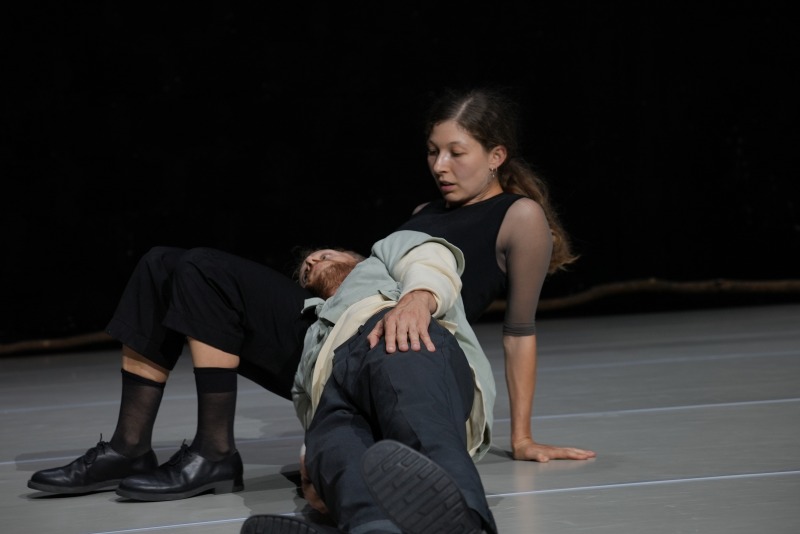 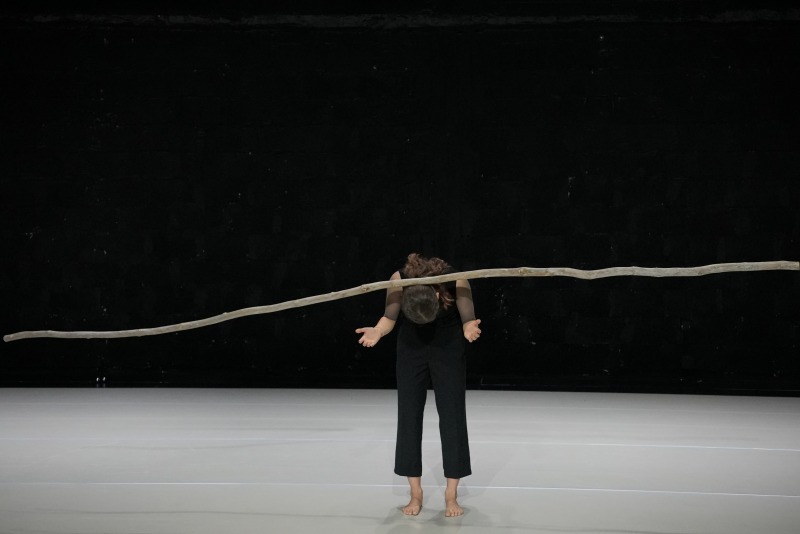 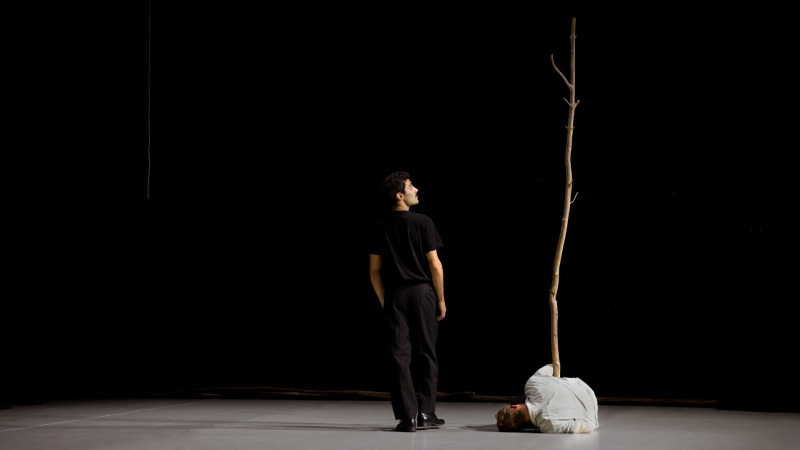